I advise listeners in colder regions to wipe the show off their cars, especially their windows.

I run through the list of my favorite Christmas specials and why I liked them. They are as follows:

How The Grinch Stole Christmas 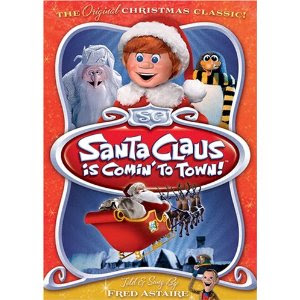 Santa Claus Is Coming To Town
And My Least Favorite… 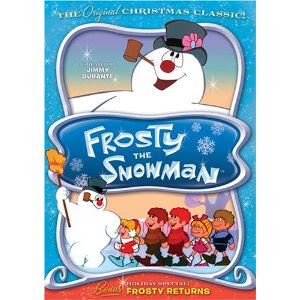 I don’t like this one very much. It looks good and I don’t have anything against Jimmy Durante and Jackie Vernon, the stars of the show, but it only has one song. One song that you hear over and over and over and over… Three guesses on what the song is called.

Also Mentioned On The Show…

I mentioned a video on YouTube by an atheist named Mr. Dan. His video explores the idea that there are more atheists out here than you might think. And it’s highly likely that you know a few, without even knowing it.

This is the best version of this classic Dickens’ tale. It stars Alastair Sim as the best Ebenezer Scrooge. And it has a great continuity error. Don’t get the colorized version! For some reason it is listed as Scrooge or A Christmas Carol or Scrooge, A Christmas Carol. Not sure why that is, but it is the best.