A long cold open. I found a letter I had written to my bank to describe the frustration my wife and I suffered while trying to correct an error the bank made. 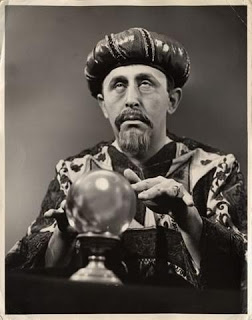 I getting…yes…You will be very successful at bilking people of their money.

A “psychic” who had bilked several people out of $1.6 million got 37 months in prison. You can read more about it here.
It’s Not True I told about a piece I spotted on Facebook about a fellow coming up with a creative way to get police to respond more quickly to a situation that the police, apparently, didn’t think was serious enough. The story wasn’t true, but similar incidents did happen and the false reports ended in arrests of the people making the reports.

Go here to see what snopes.com has to say about this. 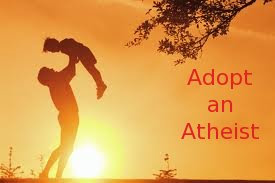 Hey, little atheist, can I release your inner whatever religion I am?

The Catholic League has started a campaign to get their members to adopt atheists. They hope to help release the atheists’ inner selves, which the League believes are Christian. Good luck with that. 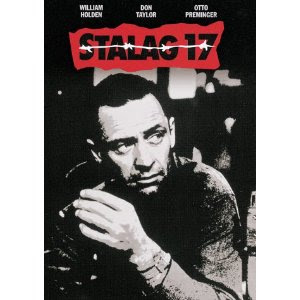 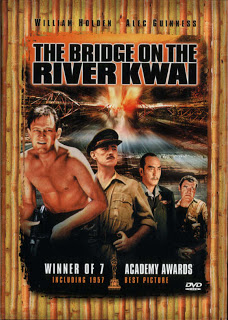 Both are WWII prisoner of war movies. Stalag 17 in Europe, while Bridge On The River Kwai is in the Pacific. Stalag 17 is actually a comedy. Both are directed by two of the greatest directors of all time: Billy Wilder and David Lean, respectively. Both also star one of my man-crushes, William Holden. Both are very good.

Dimland Radio opening theme song: ‘Ram’ by The Yoleus
First ad break bumpers: ‘Rock ‘N’ High School’ by The Ramones & ‘Soul In Isolation’ by The Chameleons UK
Second ad break bumpers: ‘Rusholme Ruffians‘ by The Smiths & ‘Always The Sun’ by The Stranglers
Closing song: ‘Angler’s Treble Hook’ by $5 Fiddle
That’s it! See you next Saturday night for Dimland Radio 11 Central, midnight Eastern on www.ztalkradio.com you can also download my show from the z talk show archives page. You can email your questions and comments to drdim@dimland.com