I made some thank you’s to my loyal listeners and to management. Something I had forgotten to do on show 100.

My Demon Is Here! 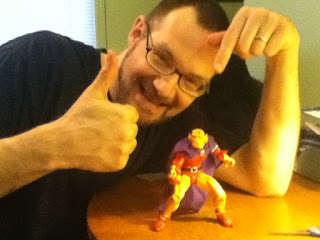 Your host and his demon. They look so happy together!
A couple years back I announced in the Z Talk chat room that I had invited a demon to come to my house. This was no problem for me, because I have no fear of demons. Some in chat advised against my invitation. Ah, nothing to worry about. Well, no demon ever showed up. No surprise there. But, I was going through some of my old toys I found that I already had a demon. It’s the demon Etrigan who was created by Jack “The King” Kirby for DC Comics. 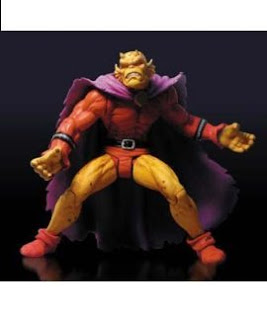 A closer look at my demon.

Sure, it’s only March 17th, but summer-like weather is here and I’m sweating. I hate sweating when I’m just sitting around. But summer isn’t all bad, I squeezed in an amusing anecdote from several summers ago. I told how I got a teenage girl tell me, “Just looking at you makes me hot!” You don’t say.

What is with science? Why can’t it get its story straight?

Well, not so fast. A team of paleontologists have found some very good evidence that they are indeed two different dinosaurs. See that story here.

I then spend some time critiquing an episode Finding Bigfoot. I give it a good going over but suffice to say the intrepid team do not find a bigfoot.

Watch them not find bigfoot here. 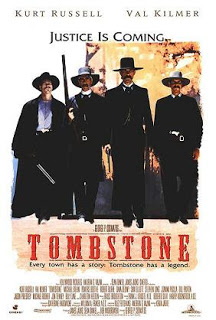 A very entertaining Western with an outstanding performance by Val Kilmer as Doc Holiday.

Dimland Radio opening theme song: ‘Ram’ by The Yoleus
First ad break bumpers: ‘The One Thing‘ by INXS & ‘Smokeless Zone‘ by XTC
Second ad break bumpers: ‘Down In The Seine‘ by The Style Council & ‘The KKK Took My Baby Away‘ by The Ramones
Closing song: ‘Angler’s Treble Hook’ by $5 Fiddle
That’s it! See you next Saturday night for Dimland Radio 11 Central, midnight Eastern on www.ztalkradio.com you can also download my show from the z talk show archives page. You can email your questions and comments to drdim@dimland.com
You can also go to my CafePress store and buy stuff with my artwork on it and have me do a portrait for you if you like. Find out more here and here.