I told the story of an experience suffered at a local convenience store/gas station on the most recent Christmas weekend. A couple line crashers were oblivious to their line crashing and I spoke up. 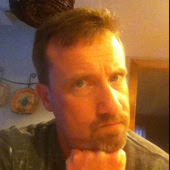 The ever stern, Chris Brown (actually he’s a very nice guy)
The triumphant return of fellow skeptic, Chris Brown, and the Ten Minute Topic. This time our talk clocked in at just over 21 minutes. We talked about the 12 young women in LeRoy, NY having come down with a mysterious illness that has been diagnosed as conversion disorder, which is a psychological condition and, in this case, appears to be a bit of mass hysteria.

nnecticut chiropractor, Dr. Russell Caram, chiming in on the mystery. His diagnosis, formed from just want he’s seen and read in the news, points to an evil HPV vaccine.

Read Dr. Caram’s piece here and read what science has found out here.

You are likely aware there’s a big game scheduled to be played Sunday Feb. 5th. Chris Brown rejoins me in talking about which team we are rooting for and what kind of a game we expect.

I also talking about those pesky atheists planning to fly a banner over Indianapolis prior to the big game. The banner will be promoting atheism, what else? Read more about it here. 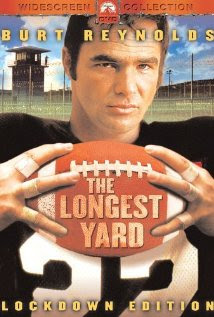 Combining two of my favorite things (football and prison), this Burt Reynolds vehicle is pretty good and loads of fun

Dimland Radio opening theme song: ‘Ram’ by The Yoleus
First ad break bumpers: ‘This Charming Man’ by The Smiths & ‘Death Of The European’ by The Three Johns
Second ad break bumpers: ‘Cuts You Up‘ by Peter Murphy & ‘Seen And Not Seen’ by Talking Heads
Closing song: ‘Angler’s Treble Hook’ by $5 Fiddle
That’s it! See you next Saturday night for Dimland Radio 11 Central, midnight Eastern on www.ztalkradio.com you can also download my show from the z talk show archives page. You can email your questions and comments to drdim@dimland.com
You can also go to my CafePress store and buy stuff with my artwork on it and have me do a portrait for you if you like. Find out more here and here.