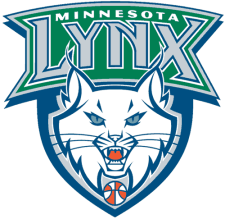 2011 WNBA Champion MN Lynx
I talked about the MN Lynx’s recent WNBA championship victory. I don’t want to pretend that I follow women’s sports much at all, but it’s nice to have a hometown champion. Learn more about their victory here.

Then I went into my bitter rant about the MN Vikings never winning a Superbowl. And how awful it was in 1998 after going 15-1 they didn’t even manage to get to the big game, which they probably would have lost.

I also ranted about some of the annoying habits of the fellows who talk about sports for a living. For instance, the fellows when talking about football continue to say 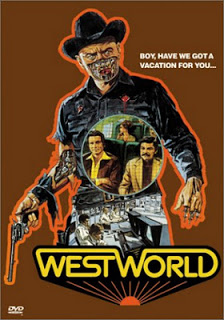 Continuing my bit on pointing out things that don’t quite make sense in movies, I mentioned there was something odd about Westworld (1973). Westworld features an amusement park for adults filled with ultra-realistic robots to give the visitor the most authentic and realistic historical fantasy experience possible. However the gunslinger robot played by Yul Brenner gets shot and killed twice before coming back a third time for the robots-run-amok climax of the film. How realistic is it to kill the same guy three times? What is he? Triplets? 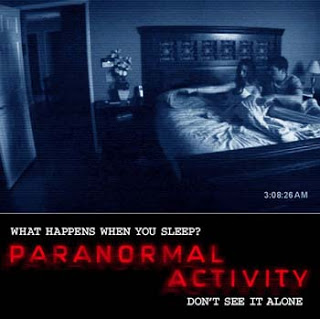 If only the kind of evidence found in this film could be found in real life.

My wife and I just watched Paranormal Activity. It was pretty good, very effective. It had a few good creep-out moments. Just remember while you watch it, it’s a movie and this kind of evidence of paranormal activity doesn’t exist in the real world. 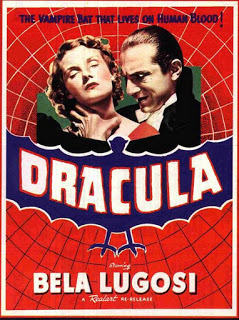 The movie that made Bela Lugosi a star. It’s a creepy, atmospheric tale about the undead Count Dracula. A classic. It’s quite likely you’ve seen it or are familiar with it. If so check it out anyway and catch a great classic horror film.

Dimland Radio opening theme song: ‘Ram’ by The Yoleus
First ad break bumpers: ‘The Hand That Rocks The Cradle’ The Smiths & ‘The Bitterest Pill’ by The Jam
Second ad break bumpers: ‘Hips Swingin‘ by Naked Raygun & ‘Dear God’ by XTC
Closing song: ‘Angler’s Treble Hook’ by $5 Fiddle
That’s it! See you next Saturday night for Dimland Radio 11 Central, midnight Eastern on www.ztalkradio.com you can also download my show from the z talk show archives page. You can email your questions and comments to drdim@dimland.com