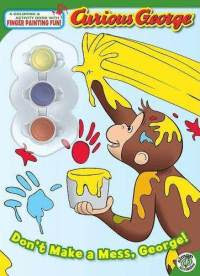 What?! Curious George making a mess? No way!

I read a piece from my blog about how much the PBS cartoon Curious George annoys the hell out of me.

A Tale Of An Over-served Uncle

I told the story of my Uncle Dick and his bar-hopping trip up north to see his twin brother and how Uncle Dick was a tad bit over-served.
Well, I’m Going To Hell

So, I’m on the Facebook and I sent a friend request to a non-atheist fellow. He accepted my request and then checked my profile. He saw I was an atheist and he unfriended me, but first he had to tell me that I’m going to hell. 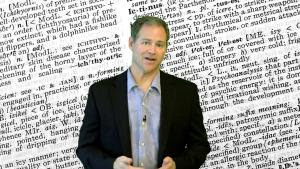 Skeptic Brian Dunning has a very excellent series on YouTube called InFact… You really should check it out.

I mentioned Brian’s three part series on logical fallacies (must see!) that can be found here, here and here. 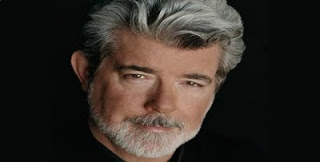 I ranted about how upset I was when I found out George Lucas had found another way to ruin Star Wars. For the Blu-Ray release he has Darth Vader shouting’ “Noooooooooo!” as he stops the Emperor’s attack on Luke Skywalker in The Return Of The Jedi.

You can read about it here.

Dimland Radio opening theme song: ‘Ram’ by The Yoleus
First ad break bumpers: ‘The Sinking Feeling’ by The The & ‘Second Guessing’ by REM
Second ad break bumpers: ‘Break My Body‘ by Pixies & ‘Throw Your Arms Around Me’ by Hunters & Collectors
Closing song: ‘Angler’s Treble Hook’ by $5 Fiddle
That’s it! See you next Saturday night for Dimland Radio 11 Central, midnight Eastern on www.ztalkradio.com you can also download my show from the z talk show archives page. You can email your questions and comments to drdim@dimland.com