Atheists come out and pla-ee-ay!

At least, according to one FaceBook friends it was Atheist Coming Out Day. So, I shocked my listeners by announcing that I’m an atheist. Well, it would have shocked them had they not already known it since my first show. 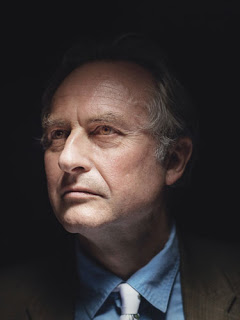 Richard Dawkins – way smarter than me.

That FaceBook friend I just mentioned chose March 26th as Atheist Coming Out day because it also happened to be Richard Dawkins’ 70th birthday. I talked a little bit about Dawkins. He is an evolutionary biologist, author and outspoken skeptic and atheist. I mentioned his book ‘The Blind Watchmaker’ and its defense of the theory of evolution.

A partial bibliography of Dawkins’ books include ‘The Blind Watchmaker’, ‘The Selfish Gene’, ‘Unweaving The Rainbow’ and ‘The God Delusion’. 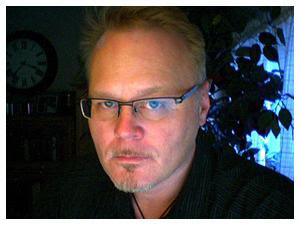 The yin to my yang, my friend Scotty Roberts will be publishing a book on the Nephilim. If I’m not mistaken the Nephilim were giant angels who, in Biblical times, came down to earth to advance the human race. Those angels were later dispatched by the great flood of Noah’s Ark fame. Of course, there is no physical evidence of giant angels (or small or regular sized ones for that matter) nor of a great world-wide flood. But Scotty believes that because so many different cultures have a great flood myth that there must have been a great flood. I pointted out that these cultures all lived in areas of the world where floods were common. It’s not that surprising that many of them would make up a great flood story. And humans are perfectly capable of making up stories. Ever read a novel or watch a movie?

It should be an interesting read.

Chariots Of The Gods

Wait a minute, this isn’t science.
Scotty’s ideas about the Nephilim put the completely discredited ideas of Erich von Daniken in my mind. Von Daniken didn’t think giant angels helped to advance human beings, he thought it was extraterrestrials. His ideas are highly speculative, unfounded and not at all supported by the evidence, but why let that stop him?

I mentioned this skeptical text book by Kenneth Feder in which von Daniken and his unevidenced ideas are critically discussed.

Logical Fallacies: Appeal To Authority or Argument From Authority


Inspired by the skeptical podcasts, Skeptoid and Skeptic’s Guide to the Universe, I’m doing a series defining logical fallacies. This week’s logical fallacy is “appeal to authority”. I‘m continuing to use those two sites so that we might learn how to recognize those mistakes made by all of us.

You can learn more from Skeptoid and the Skeptic’s Guide to the Universe.
The “Supermoon” Had Nothing To Do With Earthquake That Hit Japan

With information from the Bad Astronomer, Phil Plait, I briefly discussed that the moon getting slightly closer to earth had no effect on the tectonic plates that moved and rocked Japan with a very major earthquake.

You can read Phil’s blog here.

Is Religion Dying Out? 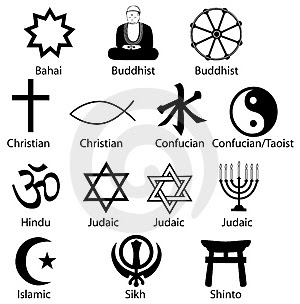 And these are just a few that need to go.

Ok, I’m not holding my breath on this one, but according to some study there are nine countries in which it looks as though religion will soon be nonexistent. I have my doubts.

It sort looks like an old style ceiling light fixture.
I have frequently had this curious failure of logic hurled at me whenever discussing UFOs. I’m asked if I believe that we are being visited by extraterrestrial intelligent lifeforms. I always answer no. Almost every time, that person then asks how I can think that earth is the only planet in the whole universe with life.

These are two separate issues. There may very well be life all over the universe, but that in no way means that we are being visited.

If there is alien intelligence out there, it would take them an extremely lo

ng time to get here. In fact, it’s rather unlikely that those aliens even know we are here. I’m telling you space is big!

Here’s a nifty site for giving you an idea on just how big space is.

But if you want hope that there is a chance we can make contact with whatever intelligent beings may be out there, the movie ‘Contact’ gives a theoretically possible idea on how that might happen. I have recommended this film, based on the novel by Carl Sagan, before, but I thought it was fitting to suggest it again given the topics I had discussed on the show.

Do Something For Japan 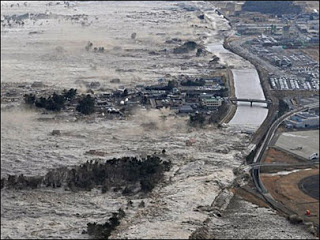 Praying won’t stop this and it didn’t cause it.

I mean actually do something for Japan. I’m sure there are many folks praying from the victims, but how about doing something that will actually do some tangible good? iTunes has sent up a portal through which you can donate some money. Click here for more info.

Dimland Radio opening theme song: ‘Ahead’ by Wire
First ad break bumpers: ‘Girls On Film’ by Duran Duran & ‘Boy About Town’ by The Jam
Second ad break bumpers: ‘Daily Records‘ by The Who & ‘Kerosene’ by Big Black
Closing song: ‘Angler’s Treble Hook’ by $5 Fiddle
That’s it! see you next Saturday night for Dimland Radio 11 Central, midnight Eastern on www.ztalkradio.com you can also download my show from the z talk show archives page. You can email your questions and comments to drdim@dimland.com